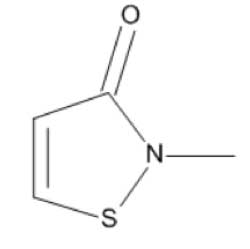 2-Methyl-4-Isothiazolin-3-one is frequently used in personal care products. Such as shampoos and other hair care products, as well as certain paint formulations.

Packed in IBC Tank or 200L Plastic Drum. Keep methylisothiazolinone in a cool place to avoid direct exposure to the sunlight. 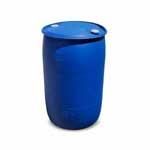 It is not recommended to use heavy content cosmetics to avoid certain side effects on the skin. If you use these cosmetics for a long time, methylisothiazolinone allergy may happen.